The Most Influential Architects of the 21st Century – Rem Koolhaas

Architect and theorist Rem Koolhaas was born in Rotterdam, the Netherlands, in 1944. Described by legendary architect Frank Gehry as “the most comprehensive thinker in the profession today”, Koolhaas is renowned as an innovate and cerebral architect, and is the first entry into our series profiling the most influential architects of the 21st century. 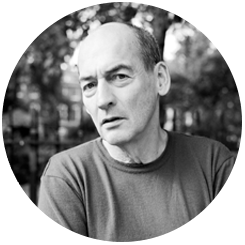 The son of novelist Anton Koolhaas, Rem began his professional life as a writer, working as a journalist for the Haagse Post. After speaking to a group of architecture students at the University of Delft Koolhaas, he discovered his passion for architecture, and packed his bags to study Architecture Association School in London, graduating in 1972.

However, it would be as a writer that Koolhaas would first come to the architecture community, gaining widespread recognition as an eminent urban theorist with the publication of his 1978 work, Delirious New York: A Retroactive Manifesto for Manhattan. Delirious New York looked at the architectural development of Manhattan as an “organic process created through a variety of cultural forces”.

Delirious New York was heralded as classic architectural text and provided the platform and the publicity for Koolhaas to forge his career as an internationally renowned architect.

The Office for Metropolitan Architecture

In 1975, Koolhaas founded the Office for Metropolitan Architecture (OMA) alongside Elia and Zoe Zenghelis and Madelon Vriesendorm. The firm has proved to be a breeding ground for some of the most influential architects of the 21st century, including Winy Maas of the Dutch firm MVRDV, Bjarke Ingels of the Copenhagen-based BIG and the late Zaha Hadid who worked for Koolhaas as an intern.

OMA’s earliest work included the 1987 Netherlands Dance Theater, the 1991 Nexus Housing in Fukuoka, Japan and the Kunsthal museum in Rotterdam the following year. However, Koolhaas and OMA really came to the forefront at the turn of the century, creating a number of brilliant and daring contemporary buildings, including a string of stores for the fashion designer Prada, the Netherlands embassy in 2003, the spectacular Seattle Public Library in 2004, and, perhaps his most famous design, the trousers-shaped China Central Television building in 2008 (Below). 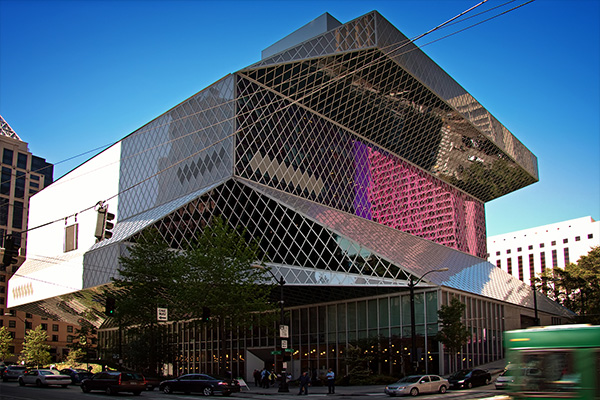 “A Theorist and Prophet”

Unlike most architects, Koolhaas is not generally associated with a specific school or architectural movement. While he has been called everything from a Structuralist to Deconstructivist, Koolhaas does not strive for a definitive aesthetic style, but rather an architecture that explores the boundaries between humanity and technology, with each design adapted to the needs of the client and the local environment.

In the year 2000, Koolhaas was awarded the Pritzker Prize, considered the most prestigious award in the field of architecture. The Pritzker jury praised Koolhaas as a rare combination of “visionary and implementer — philosopher and pragmatist—theorist and prophet.”

As is often the case with many revolutionary thinkers and artists, some of Koolhaas’s work has proved divisive, with buildings such as the Seattle Public Library and the China Central Television building (below) praised and derided in almost equal measure. Where some see innovation, and a mastery of structure and form, others see novelty for novelty’s sake or even ugliness. 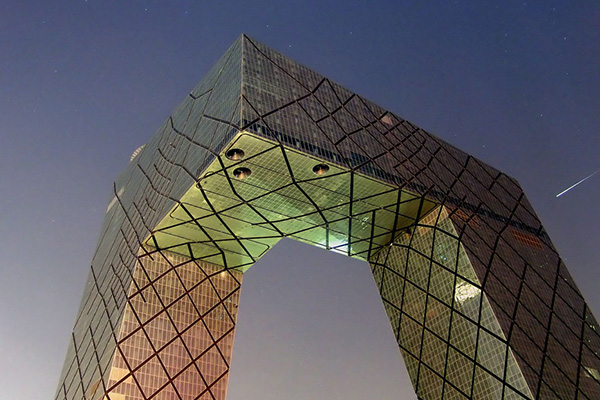 Designs that make a big impression

Whatever the consensus on the value of Rem Koolhaas’ designs, there is no doubting his continuing influence on the world of architecture, as a theorist, a mentor and as an architect of genius and we are certainly fans here at Selo.

Our love for architecture and design is at the heart of what we do, and working with our clients, we will advise the best solution for your design project.