This 7-storey, grade two listed building has every reason to become London’s most sought-after residence, in more ways than one. 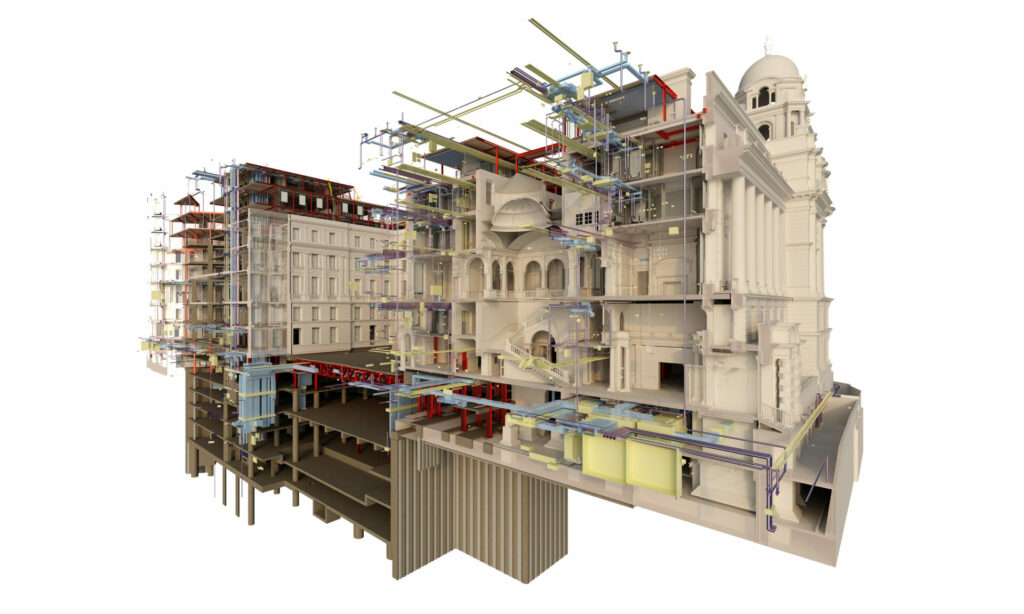 Aside from the internal luxuries with multiple gyms, a 16-seat cinema, hotel pool, multiple lounges, 9 restaurants, a spa, etc etc, it’s perhaps more famous for serving one of our most legendary prime ministers. Sir Winston Churchill.

As a place where the Second World War was overseen, walking through the theatrical marble entrance is like stepping back into history. The restored mosaic floors and the old messenger rooms repurposed as a design feature are just two things that add to this architectural wonder, with Churchill’s old room itself being available for private dinners.

And you know Ian Fleming? Author of the James Bond series? Well, it’s thought that he came up with the idea for Bond during his time at the office working as a British Naval Intelligence Officer. To keep the 007 idea authentic, three of the films were filmed at this very location, meaning it stars in more James Bond films than any other building. Talking of filming locations, it’s also starred in one of the most popular TV series currently, The Crown, which is rather apt given it’s located (approximately) 1.3km from Buckingham Palace. 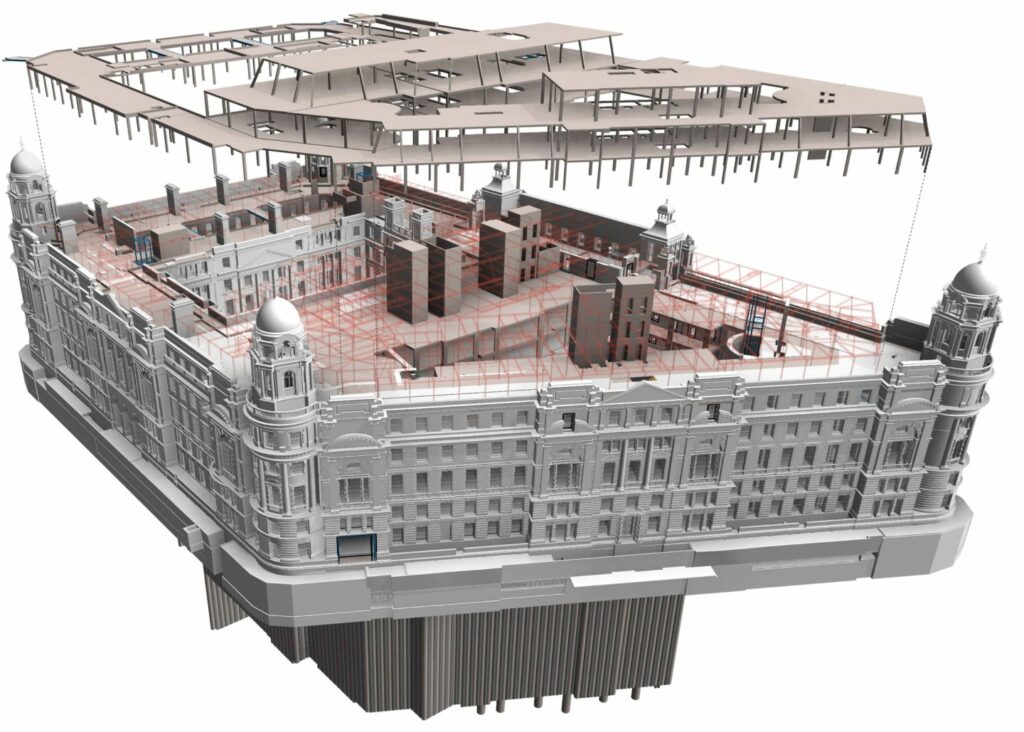 Back to the hotel itself, it includes a 125-room, world-class Raffles Hotel (which is the first of its kind in the UK and Europe) and 85 luxury residences ranging in size from studios up to five-bed apartments. However, this is not for the faint-hearted. The lowest price starts at a whopping £5.8 million for just two bedrooms! Things only go up from there, but you can be assured they’ll be worth every penny.

To round off here are some of the famous names that have been involved in this prestigious project:

Hinduja Group – Purchased OWO on a 250-year lease for £350 million and have spent more than £1 billion
—
1508 London – Designed the residences, two of which will occupy the four turrets
—
Thierry Despont – Designed the Hotel interior. Also designed The Ritz, Paris and Maison Cartier
—
Chef Mauro Colagreco – Dining experiences
—
Palace of Whitehall – A residence for Henry the 8th and other monarchs before a fire in 1698
—
EPR Architects – They’ve also done The Ned and Rosewood hotels


Selo are delighted to be able to work alongside so many experts and professionals who have put so much attention to detail into this project.

We will be supplying a range of Selo products throughout the OWO renovation: 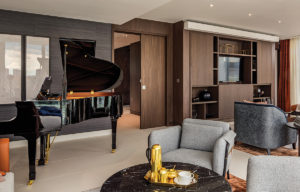 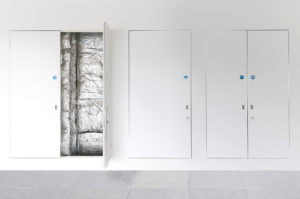 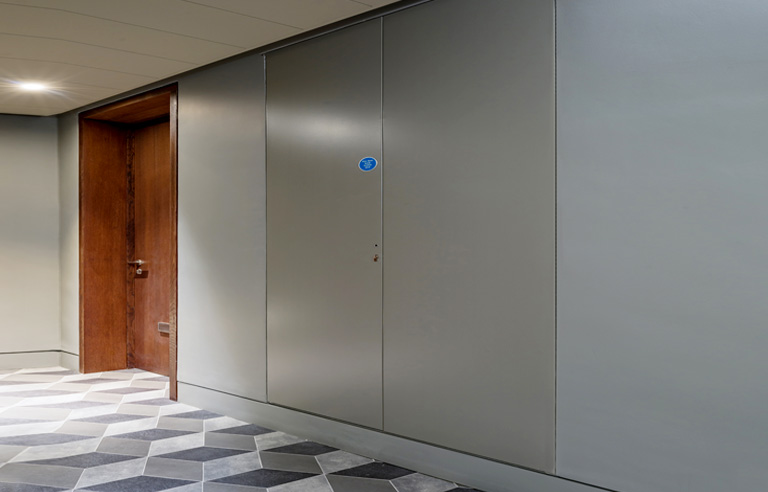 Selo products are perfect for prestigious applications where high performance and beautiful aesthetics are critically important. If you have an upcoming project you'd like to discuss,

Get in touch today!